Dozens of male chefs across Frederick County—the professionals behind the perfectly plated dishes—are fathers working to support their families. Frederick’s Child profiles Joshua Bollinger of Bollinger’s Restaurant in Thurmont to discuss his work and the secret ingredients he brings to fatherhood.

Joshua Bollinger’s family has a deep history of serving delicious food to the Thurmont community. His grandmother Eva opened a small restaurant in 1946 and another during the 1950s, which operated for nearly two decades. Her oldest son reopened the restaurant in 1971, and in 1989, Joshua’s mother Donna bought the business. After losing their lease at a local shopping center in 2003, the restaurant closed.

Within the past five years, Bollinger notes he has made many changes to the menu and specials. “It has grown into something that it has never been before,” he says. He enjoys the artistic side of cooking. “I like to make a pretty plate and (hear) the satisfaction of the customers.”

Bollinger is a dad to two girls ages 4 and 3. He enjoys going to the park with them and watching them on the swings and slides. He will play Barbies with them and observes them during their karate classes.

Since his restaurant is open every day and serves three meals, he notes it is hard to be away from his family on the weekends.

“I miss a lot of early morning Saturday activities,” he says. “They are in swim lessons right now, and I have only gotten to go to one of those. It definitely takes a toll.”

Although his children are still young, Bollinger will do some cooking with them, including letting them help with making pancakes and scrambled eggs along with putting the cream cheese on their bagels. 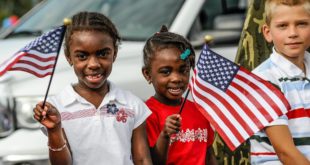 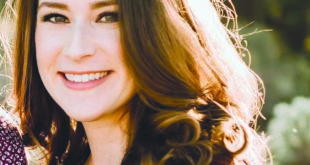 The Importance of Play and Neurodiversity 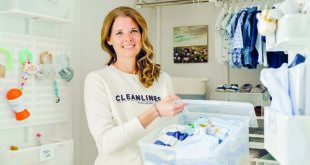 The Basics of Organizing Baby Clothes 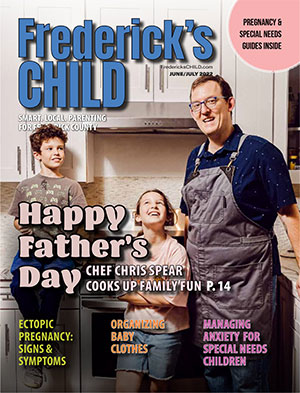