In the February issue of Frederick’s Child, we described how the COVID-19 pandemic is affecting child development referrals to the Maryland Infants and Toddlers program. How do you know whether your child is developing as he or she should. The following guide offers child developmental milestones for what to look for with developmental behavior, language, motor and social skills.

Take note of changes in sleep patterns, eating habits and tantrums. When should tantrums raise concerns? “Parents have expectations of their child’s ‘normal’” when it comes to tantrums, says Dr. Mary L. O’Connor Leppert. Leppert is a member of the medical staff at Kennedy Krieger Institute’s department of neurodevelopmental medicine and serves as director of its Center for Development and Learning and co-director of its Infant Neurodevelopment Center.

If tantrum behavior has increased or gotten more aggressive, “talk to your pediatrician,” Leppert advises.

“Language is one of the most sensitive streams of development,” Leppert says.

As a rule, says Leppert, kids should be walking at 12 months, running at 15 months, and able to ride three wheels at age 3.

In infancy, children should maintain good eye contact, smile at 2 months and coo in response to interaction at 6 months. At 1 year old, children should babble with social intent. By age 2, children are parallel playing, pointing, following someone else’s point and imitating other children or parents. By age 3, kids should be initiating and reciprocating social overtures with other children and, in general, be “interested in other children,” according to Leppert.

Parents can foster their child’s developmental and overall health, says Leppert, by adhering to routines that include regularly scheduled meal and sleep times. Any concerns? Contact your pediatrician. “Early intervention is so important,” says Leppert. “We know it makes a difference.” 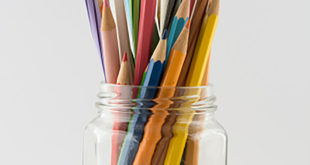 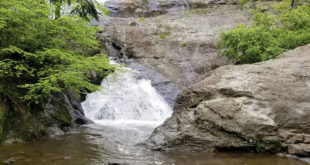