Pretty in Pink (and White) 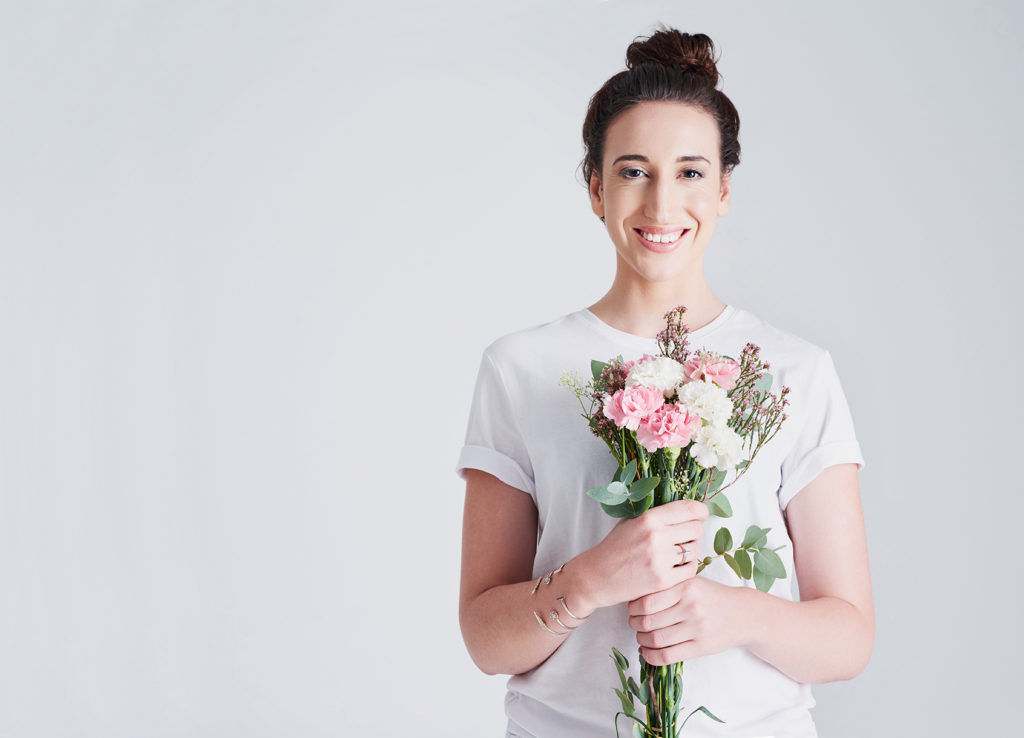 The week surrounding Mother’s Day is easily the busiest for Maryland florists such as Lord Baltimore Florist and Tracy Callahan, owner of Bethesda Florist in Bethesda, Maryland. He says that business booms because the holiday connects with anyone.

“Everyone has a mom,” Callahan says.

Mother’s Day is the most popular time of year for floral shops all over the country — beating Valentine’s Day, believe it or not. During May, florists such as Callahan received an increase in orders and requests for carnations.

With their fringed petals and clean smell, carnations may not seem as flashy or eye-catching as a bright orchid or a colorful tulip. Yet for more than a century, they’ve been the official flower of Mother’s Day.

Moms and grandmothers alike can thank Philadelphia activist Anna Jarvis for the carnation tradition — and even the holiday itself. On May 10, 1908, Jarvis sent hundreds of white carnations, her late mother’s favorite flower, to her hometown church in West Virginia for a celebration honoring all mothers. That same day, she hosted a similar event in Philadelphia.[/caption]

As the number of Mother’s Day celebrations across the county increased, so did the popularity of the white carnation, which came to symbolize a mother’s love. President Woodrow Wilson declared Mother’s Day a national holiday in 1914.

Decades later, another individual living in the White House helped to make the carnation a floral fashion statement. Callahan says that Mamie Eisenhower helped to popularize the “peppermint” carnation — a flower with elegant red and white stripes.

“Mamie Eisenhower kind of elevated the carnation from an ordinary flower to something special,” he explains. When it comes to Mother’s Day, the colors of the beautiful spring flower carry different meanings: white carnations honor a mother who has died, while pink ones celebrate a mother who is living.

Although carnations are clearly tradition, another flower is starting to steal the Mother’s Day spotlight: roses.

Diana Mubarak, owner of Little Shop of Flowers in Washington, D.C., says that the classically beautiful red flowers are “by far” the most popular purchase when May arrives.

Roses also tend to be a fan favorite for nationwide flower companies, such as 1-800-Flowers.com. The company says that roses alone make up 35% of its Mother’s Day orders. Callahan also says roses are popular in his shop as well as hydrangeas and lilies.

According to Callahan, people may overlook carnations because they’re simple and may seem inexpensive — or they’re considered filler flowers compared to other options. However, making them look attractive is all about arranging them well and taking good care of them.

Carnations can easily last two weeks, Callahan says. In the store, he’s even seen them stay alive for close to three weeks.

The secret is avoiding bacteria growth in the water. This element is more important than sunlight or any other factor, he explains. Once bacteria from the air land in the water in your vase, the flowers will struggle to survive.

“The single best thing you can do is change the water every single day,” says Callahan.

But no matter whether you go the classic carnation route or opt for an exquisite bunch of roses, flowers still remain a popular way to show appreciation for the moms in your life this Mother’s Day.

“It is a gift that is so special because of the freshness, the beauty and the fragrance,” Callahan says. 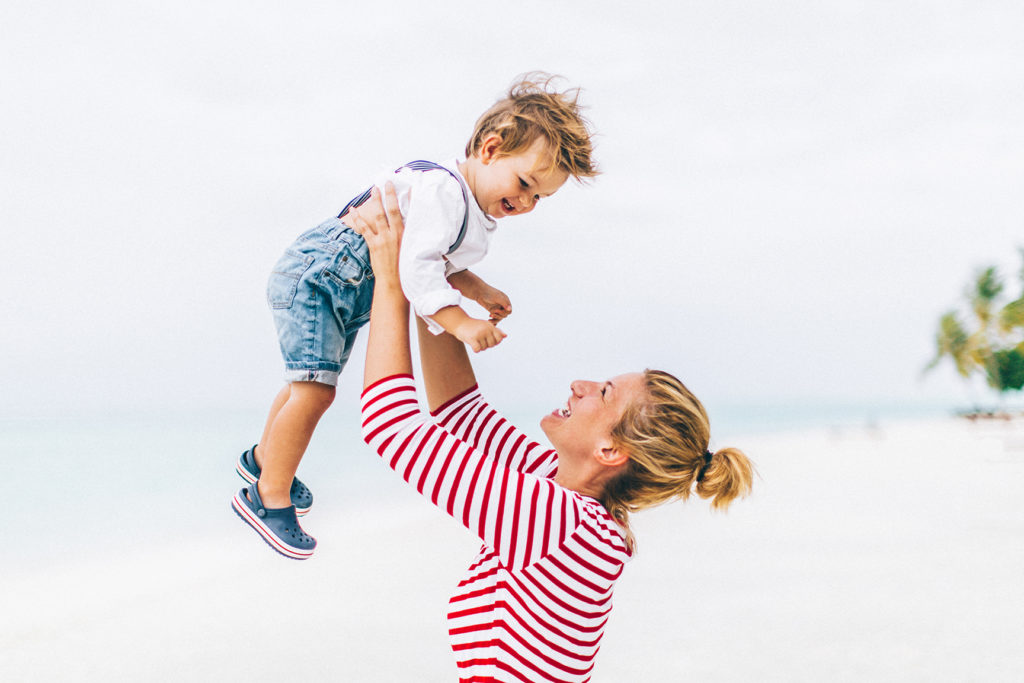